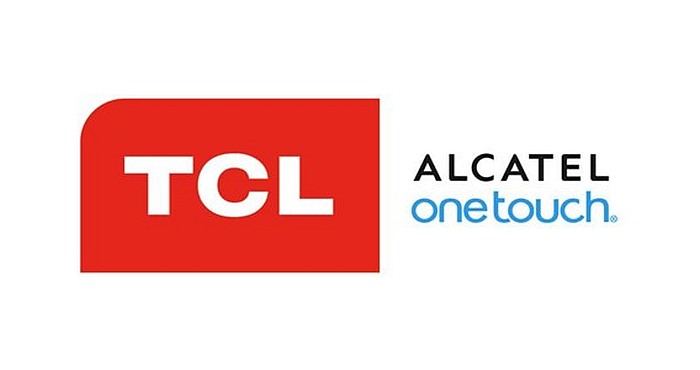 Alcatel is a French-Finnish-Chinese brand of mobile sets. Nokia is its owner. It is used under license by Chinese electronics company TCL Corporation. The Alcatel brand was given license in 2005. The license was provided by former French electronics and telecommunications company Alcatel-Lucent to TCL for mobile phones and devices.

At the end of the year 2024, its current license will be expired. In the year 2016, Nokia successfully got the assets of Alcatel-Lucent. Hence, it also got the licensing agreements for the Alcatel brand. Under the Alcatel brand, TCL Communication Technology Holdings Limited (TCL Communication) designs and produces a wide range of mobile devices and they are sold in more than 160 countries.

In April 2004, Alcatel Mobile Phones was established. It was a result of joint venture between Alcatel-Lucent (45%) and TCL Corporation (55 percent). Actually, Alcatel started making mobile sets in 1998. In 2005, the joint venture vanished and TCL got Alcatel-Lucent’s 45 percent share, and Alcatel Mobile Phones became a wholly owned subsidiary group of TCL. So, the brand name was licensed to TCL. In the year 2010, Alcatel One Touch became the corporate brand. In February 2016, its name was changed simply to Alcatel and a new logo of it was introduced.

Structure of the Company

In 2012, Alcatel won award for International Forum Design iF design. It got award because of One Touch 818 and the OneTouch 355 Play models.

Posted in News Tagged with: TCL

This website uses cookies to improve your experience while you navigate through the website. Out of these, the cookies that are categorized as necessary are stored on your browser as they are essential for the working of basic functionalities of the website. We also use third-party cookies that help us analyze and understand how you use this website. These cookies will be stored in your browser only with your consent. You also have the option to opt-out of these cookies. But opting out of some of these cookies may affect your browsing experience.
Necessary Always Enabled
Necessary cookies are absolutely essential for the website to function properly. This category only includes cookies that ensures basic functionalities and security features of the website. These cookies do not store any personal information.
Non-necessary
Any cookies that may not be particularly necessary for the website to function and is used specifically to collect user personal data via analytics, ads, other embedded contents are termed as non-necessary cookies. It is mandatory to procure user consent prior to running these cookies on your website.
SAVE & ACCEPT